From chemical engineer to OutSystems developer

I have a Master’s Degree in  Chemical Engineer and about 10 years after trying to work as an engineer, I realized that I had to expand my searching to other area if I wanted to see my skills enhanced.
The course in ITUp to turn up engineers into OutSystems Developers in 3 months  was the turning point in my life and gave me back hope to have a successful career.

After some years trying to get an opportunity in my formation area (chemical engineering) without success, I realized I needed to change my life and start to search for other career possibilities.

Among others, it popped up an advertisement to Turn Up engineers into OutSystems Developers in just 3 months with almost 100% chance to get employed, if we were well succeeded in the all the assignments.

As I was getting to the program presentation session, I got a little unmotivated, because there were more than 100 people and the advertisement said: only 15 places to fill out!

I had nothing to loose so I went on, and after 2 days of trials, the results came out… I was one of the 15 chosen to enroll into the OutSystems Academy Turn Up with ITUp.

Despite the fact that I had no basis skills in computer sciences, I was able to overcome all the challenges that we met throughout the intensive course and in the end I concluded the Associate Developer exam with a good score.

Now, almost after 2 years since the beginning of this journey, as an ITUp OutSystems Developer, I had the opportunity to work abroad during 3 months in a project in South Africa and when I came back in a project to a company from Netherlands.

Today, I’m working at OutSystems office in Lisbon for about  1 year and I’m already a certified OutSystems Professional Developer.

Although only 2 years have passed, I think the decision of enrolling the process to become an outsystems developer may have been the best decision of my professional life. 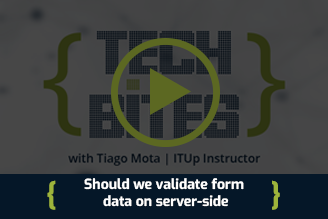 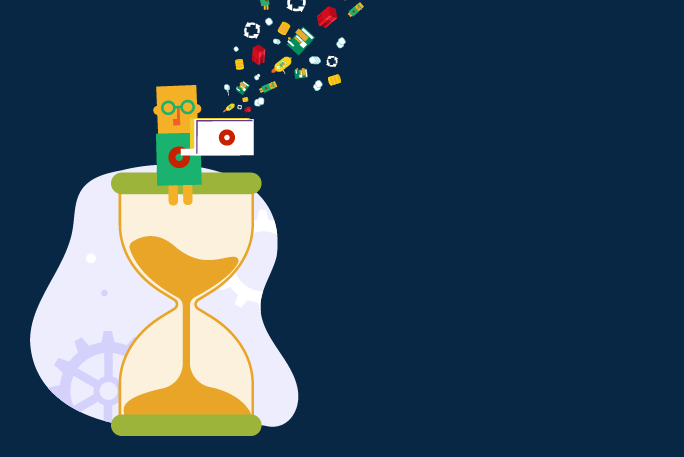 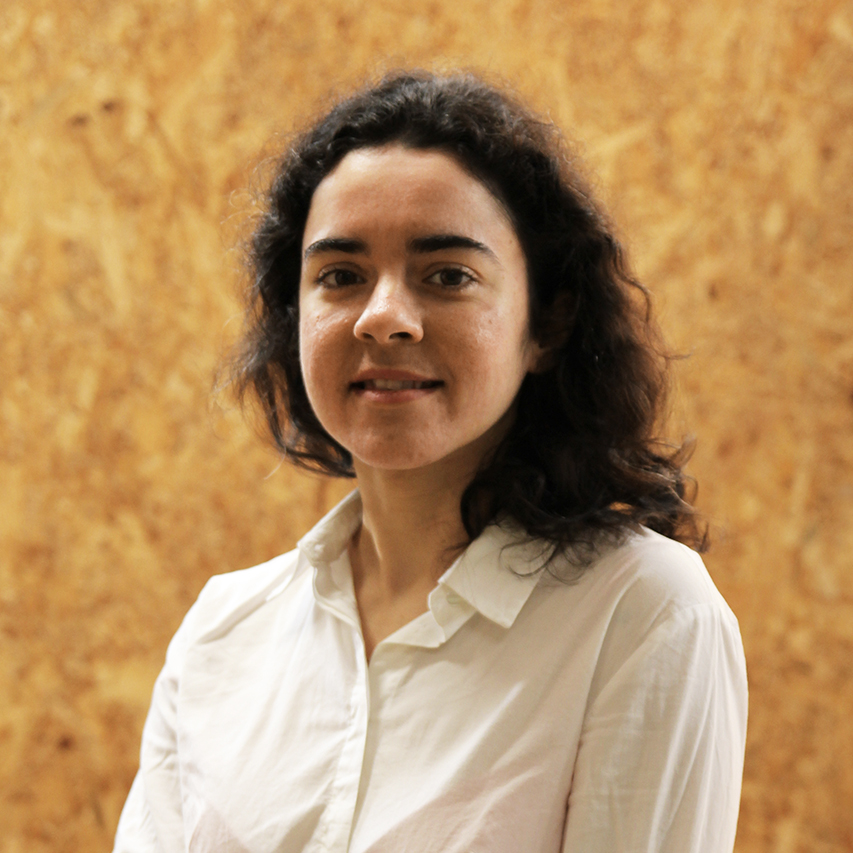 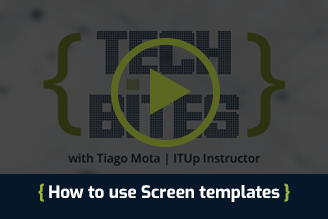