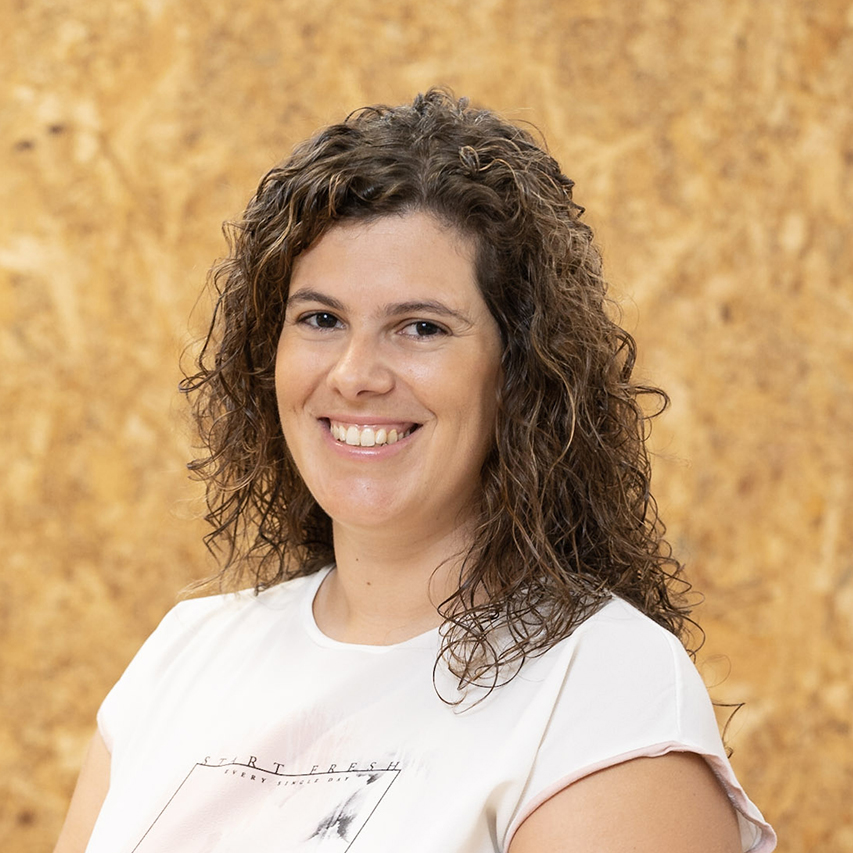 Ana Reis, ITUp’s CTOO, was named OutSystems Most Valuable Professional and we couldn’t be prouder. Ana has been working at ITUp since 2016 and has revolutionized the way our training programs run. Ever since she joined us, we have trained over 2000 people worldwide in the OutSystems Technology. With a Master’s degree in Information Systems by Instituto Superior Técnico, she has been an active member of the OutSystems community since 2008. If you ask anyone who knows Ana, they will say that she is one of the most dedicated instructors they have ever met. Always focussed and attentive, Ana brings professionalism, a positive attitude, and a good mood to absolutely everything she does.

There are no articles available yet.