Today, we’re giving ITUp a makeover. In 2015, Jorge and I founded ITUp to solve the lack of OutSystems developers in the market. It has been a fantastic ride, and six years and more than three thousand and five hundred alumni later, we can proudly say that we are doing it and that we have become the OutSystems Global Training Partner leader in the market.

It was time for a change to better reflect our growth, convey our differentiation, and match the vibrance and energy that inspire our team.

How did we get here?

I met Jorge Martins at the university when we were both studying to be Software Engineers. Our paths diverged, and Jorge stayed after graduating to become a lecturer. I went on to become a consultant, and a few years later was working at OutSystems. Almost ten years went by, and many projects and customers later, I realized that one of the primary growth pains that customers and OutSystems alike were experiencing was the lack of skilled and expert OutSystems developers. At that moment, I decided to take the leap! I got in touch with Jorge, who at the time was still lecturing at the university, and challenged him. We put together a business plan, and Jorge started learning everything about the OutSystems Platform. We would build from the ground up a company whose chief purpose was to reskill and upskill people to become OutSystems Developers.

2016 came and with it, José Costa, Eduardo Jauch, and Ana Reis joined us. They are still part of our team as senior trainers and are all OutSystems MVPs alongside Jorge. In that year, we certified 54 OutSystems developers and established partnerships in the Netherlands and South Africa.

Fast forward to 2021. To say that last year was atypical is an understatement. However, I’m proud to say that our team rose to the challenge. Overnight, we started delivering every single one of our nearly twenty courses remotely. And when I say overnight, believe me, it was overnight! We currently count on an internal team of nine instructors, plus four from our partners, with offices in Portugal and Singapore and a global network of six partners and 120 enterprise customers worldwide.

We are OutSystems #1 Global Training Partner, having trained over three thousand and five hundred developers. We offer a training academy to help non-technical people jumpstart their tech careers. And we have a wide range of training programs carefully designed to help our customers by enabling their teams while catering to all levels of expertise.

But why a rebrand?

We felt that our original identity no longer reflected who we are today. We’ve grown! And with that growth, we expanded our offering and increased the value we bring our customers. Today, when someone thinks of OutSystems Training, they will think about ITUp. Additionally, we wanted to convey brand consistency throughout all the mediums.

On top of it, our brand was aging, as all brands do over time (don’t we all?). We wanted to develop a bold voice to cut through the noise. A modern, vibrant, and clean image that would make us proud.

I hope you enjoy our new brand as much as we do. And rest assured, everything else about us is the same: we rely solely on our know-how and relentless commitment to improve our offer to deliver top-notch OutSystems training. 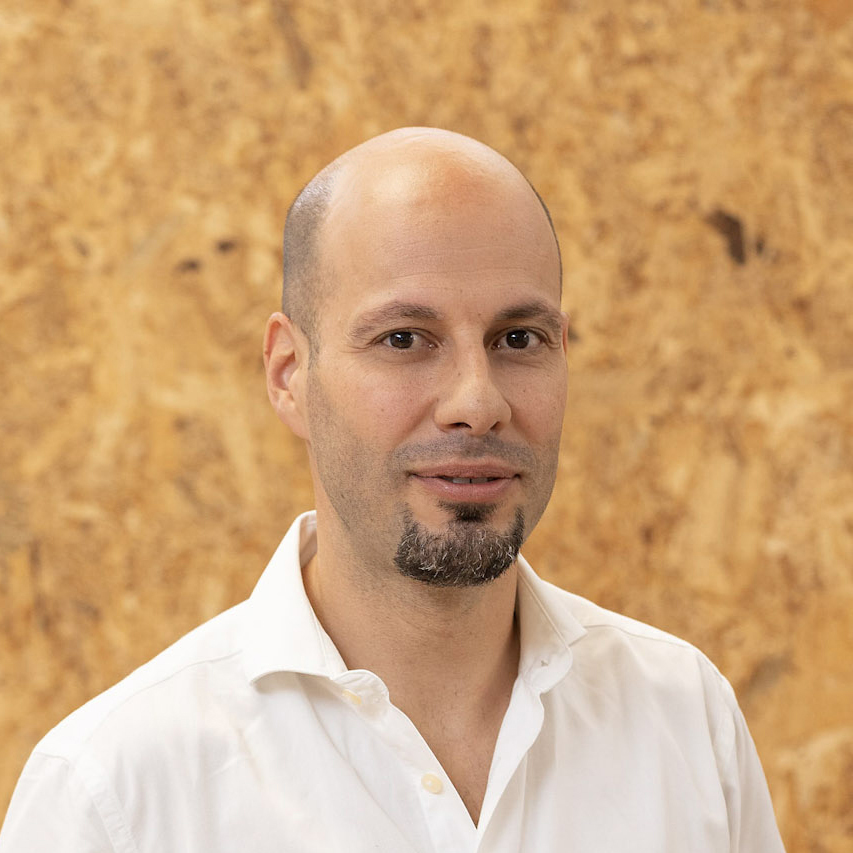 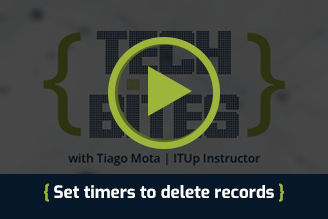 In this tech bite, we will demonstrate how to set timers to delete records and use an online store as an example. 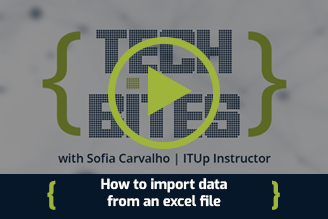 How to import data from an excel file

In this video, we’ll show you how to upload and store data from an excel file. 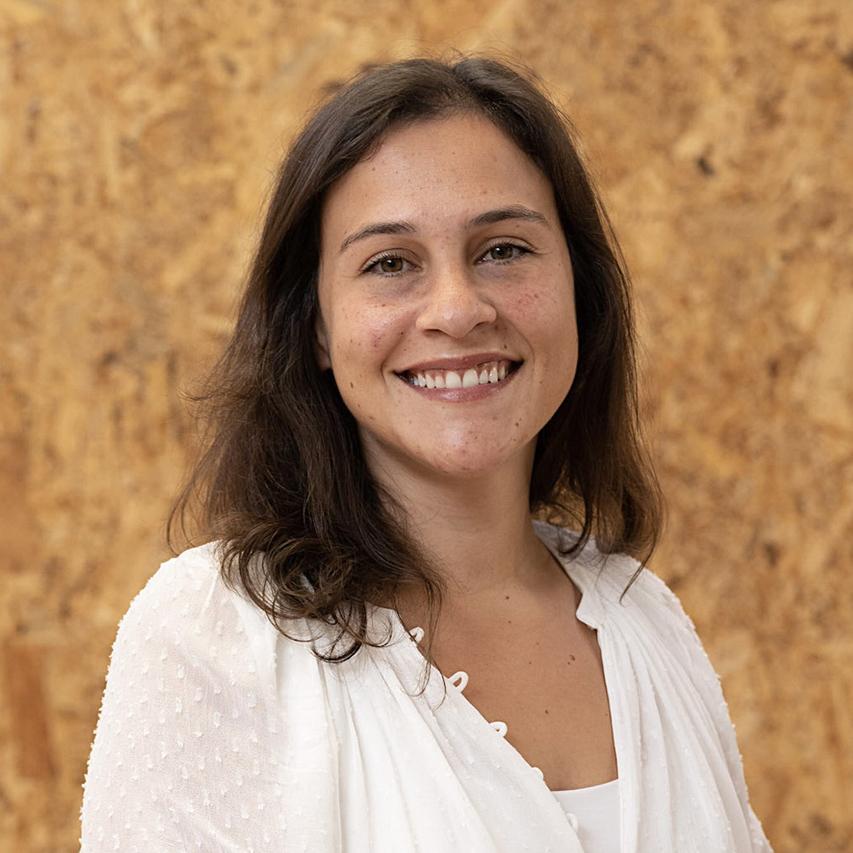 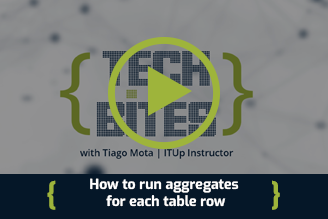 How to run aggregates for each table row

In some situations, we need to show specific data in a table row or a list item that might not be directly related to the data we are using on the aggregate.